The first two albums, both live recordings, are available as download via SynGate Bandcamp pages.

We released on our Bandcamp page two Tracks of our 2014 sessions in Tübingen for just one Euro today (11. February 2021). 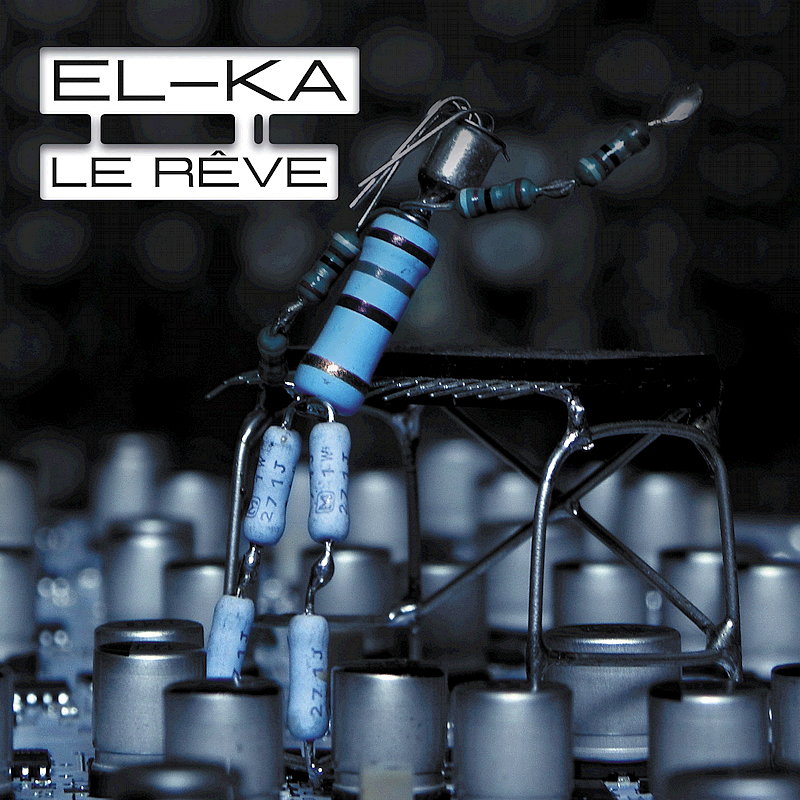 The new EL-KA CD Le Rêve (french for The Dream) is ready. Classic Berlin School music with sequences. As done before on our first two CDs, Galactic Sequences from 2006 and Live @ E-Day 2007, these are all (except the bonus tracks) live recordings without additional takes.

The first track is a live recording (franch: en direct) from the mixingboard made during the first set of the Happy Keys meeting in Tübingen/Germany (see below). Thanks to Michael K. for the recording and the good sound during the concerts. The tracks 2 and 3 origin from the sessions recorded the days before the Happy Keys concert. The two bonus track were released some years ago on the yearly membership CD of the german Schallwende Club.

The CD (not a CDR!) is available at (alphabetic sorting):


Several synth-musicians gathered for a weekend of talking and some small concert in Tübingen/Germany. Menzman, Sequential Legenda (Laurent Schieber with Tommy Betzler on drums), EL-KA and others were playing some concerts. There is a YouTube video of the first set of our concert online. The audio of it was recorded by the camera microphone only.